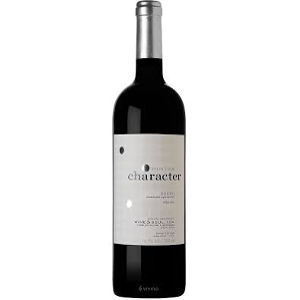 92 p. Robert Parker's Wine Advocate: "The 2017 Pintas Character is a field blend from old vines aged for 18 months in 80% used French oak. It comes in at 14% alcohol. Originally seen as a tank sample in Portugal last June, this is now bottled and in the USA. Although for the most part I tended to prefer the 2017s with the Manoellas, here I might pick the 2016 Character. Perhaps that is simply because this is less evolved. In terms of fruit intensity, this seems more concentrated (as with the Manoellas) but a little less complex. While there is that concentration of fruit, making this seem more like the essence of dry fruit, it feels no fuller in the mouth. And yet...as this airs out, it leaves more than a favorable impression. The gorgeous concentration of fruit—even while the wine never becomes jammy—makes me think this will win out in the end. It is just a little shy now."